Main news is that a new character prototype has landed (details can be found further below)! We are excited to have players try them out – let us know your thoughts!

Character 7 is like the Warrior in that they perform the role of a tank. Their main stance “Sweeping Guard” is an alternate take on the Warrior’s Guard where they can guard not only the tile behind them but also to their sides, providing cover to more than one ally simultaneously. But that’s not all. They can also dish out solid damage with row based attacks which can be effective in breaking up enemies formations along rows.

While you may think they are overpowered, they have a major weakness. They are vulnerable to a stackable status effect called “Fatigue” which reduces both their physical and elemental defense by 1. They can gain Fatigue by performing certain skills or stances, and without paying close attention, their Fatigue can quickly pile up, making them susceptible to heavy damage.

This is a prototype character! There’s much to be tweaked. We are really looking forward to everyone’s feedback – please take them for a test drive, and let us know what you think!

If you haven’t already, you can download our game by joining our DISCORD! Try out these alternate layouts for yourself – we’d love to hear your feedback! 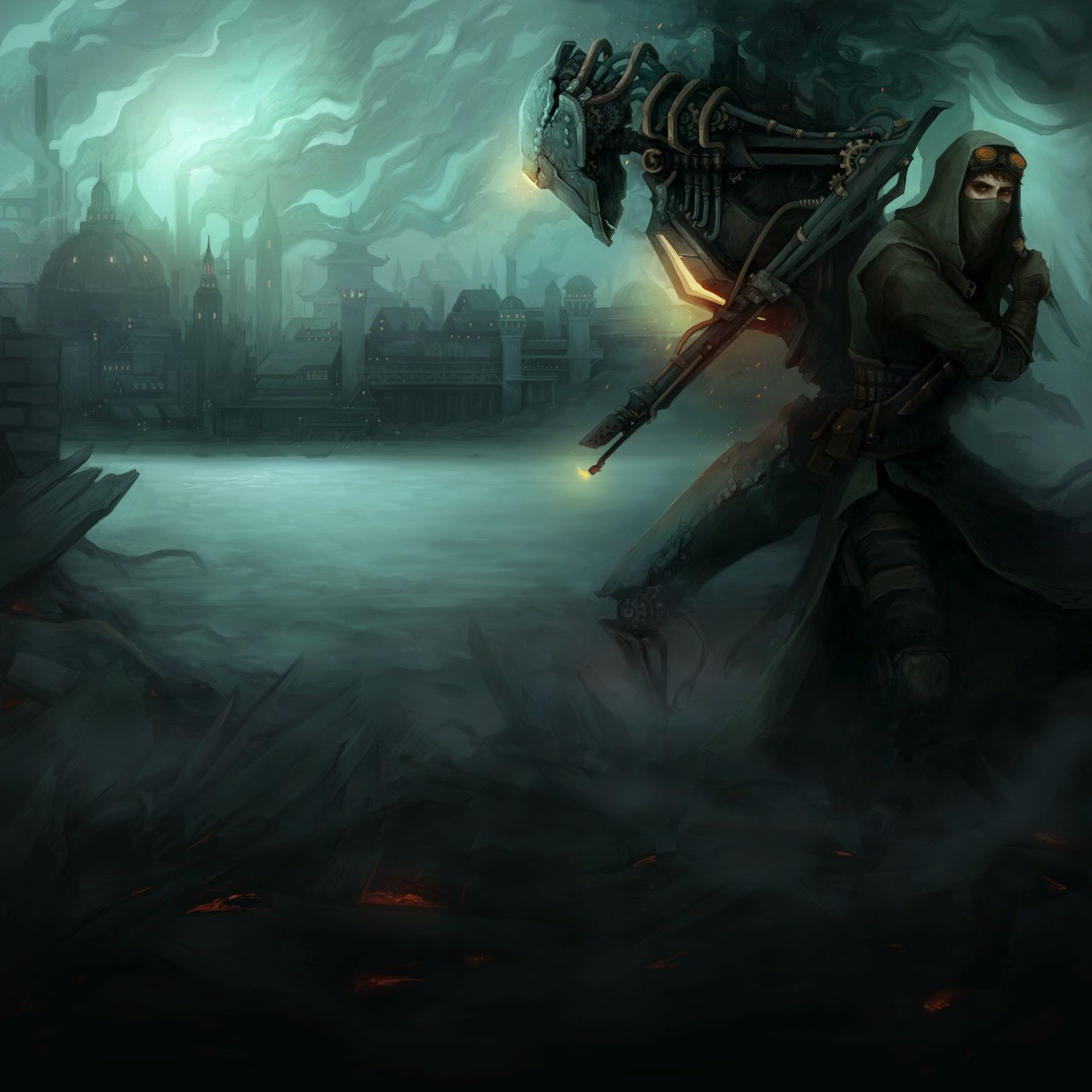